Skip to content
computer studies online studies
September 5, 2018 MOHIT BHARDWAJ 1 Comment
Spread the love
A language is medium of communication which is used for understanding each other’s ideas and is given used to convey the tasks to be done etc. i.e., in absence of a language one cannot really survive, as we need to do various activities, for which we need to communicate with people.
Communicating medium, should be such that one has to understand, what we are expressing and vice versa, i.e., the medium of communication should be common two individuals.
When we talk about programming languages of computers, we can really understand that they are quite similar to our languages, we need these languages for giving instructions to the computer, so that it can do the required processing requested.

Thus one can understand that the computer programming languagesare used for giving instructions that are to be followed by the computer to perform the requested tasks. There are many programming languages which are used by computer professionals for writing programs, each language being distinct in it and have the features which make them popular and useful to program any given task. 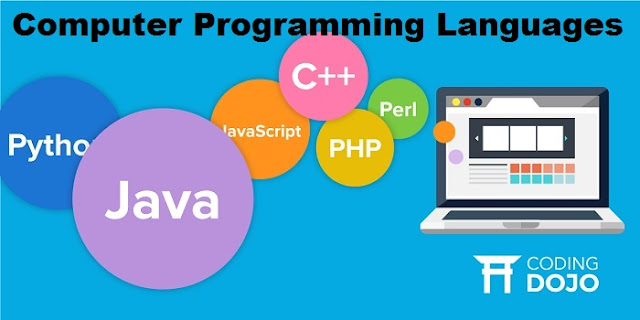 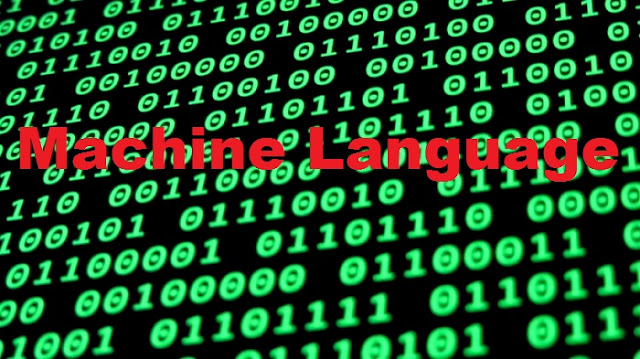 The second part of the instruction is the operand, which tells the computer about where it can find the data required by the instruction, where the output has to be stored as well about any other instructions that have to be manipulated by it. The operands that can be used in any instruction vary from computer to computer.
In a single-operand machines, the binary equivalent of “ADD 1123” could be interpreted as that the value in storage location or address 1123 is to be added to a value which in stored in the arithmetic logic unit of the CPU.
In a two-operand machine, the binary equivalent of “ADD 1123 2679” could be interpreted as the value in address 2679 is added to the value in address 1123.
As all the instructions are to be given binary digits only, it becomes very difficult for the programmer to write programs as well it is very time consuming process. Apart from these difficulties, another problem is that the programmer has to remember the codes representing the machine’s instruction set, and the programmer has to keep of the storage locations of the data as well as instruction.
These complexities in the writing of programs, took months to develop the initial code, which is usually error prone, Detection of errors and rectification is very difficult task and is as tedious as writing the program itself. In case of the program has to be updated at a later stage, and then it is very difficult.
With the above reasons, these languages could not really become that popular, in spite of being faster to execute.
Assembly Languages 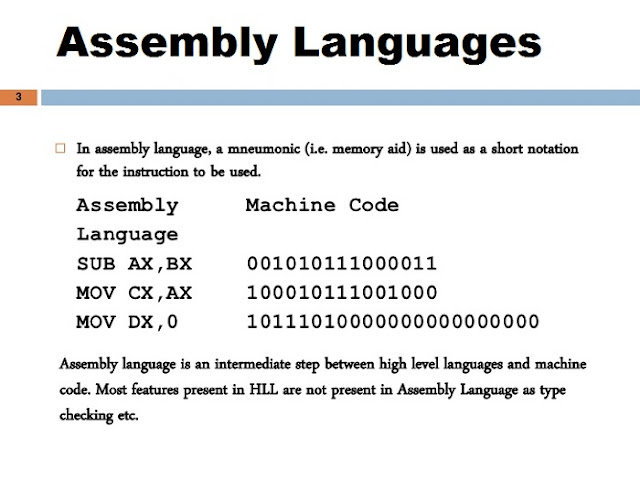 Characteristics of a Computer System in Full Deeply Knowledge Online

One thought on “What Do You Mean By The Programming Languages and Define Interpreter, Compiler, Loader?”